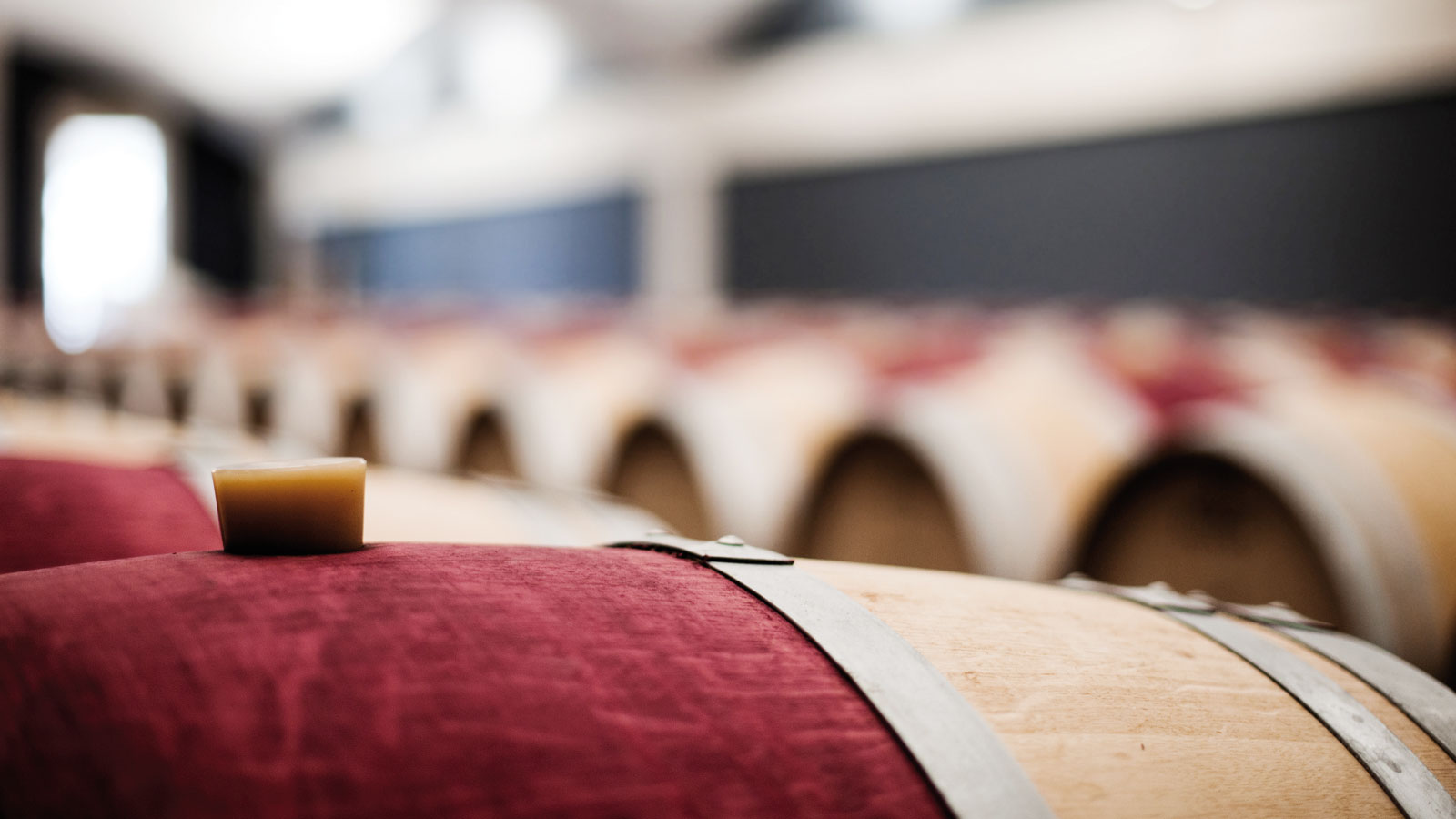 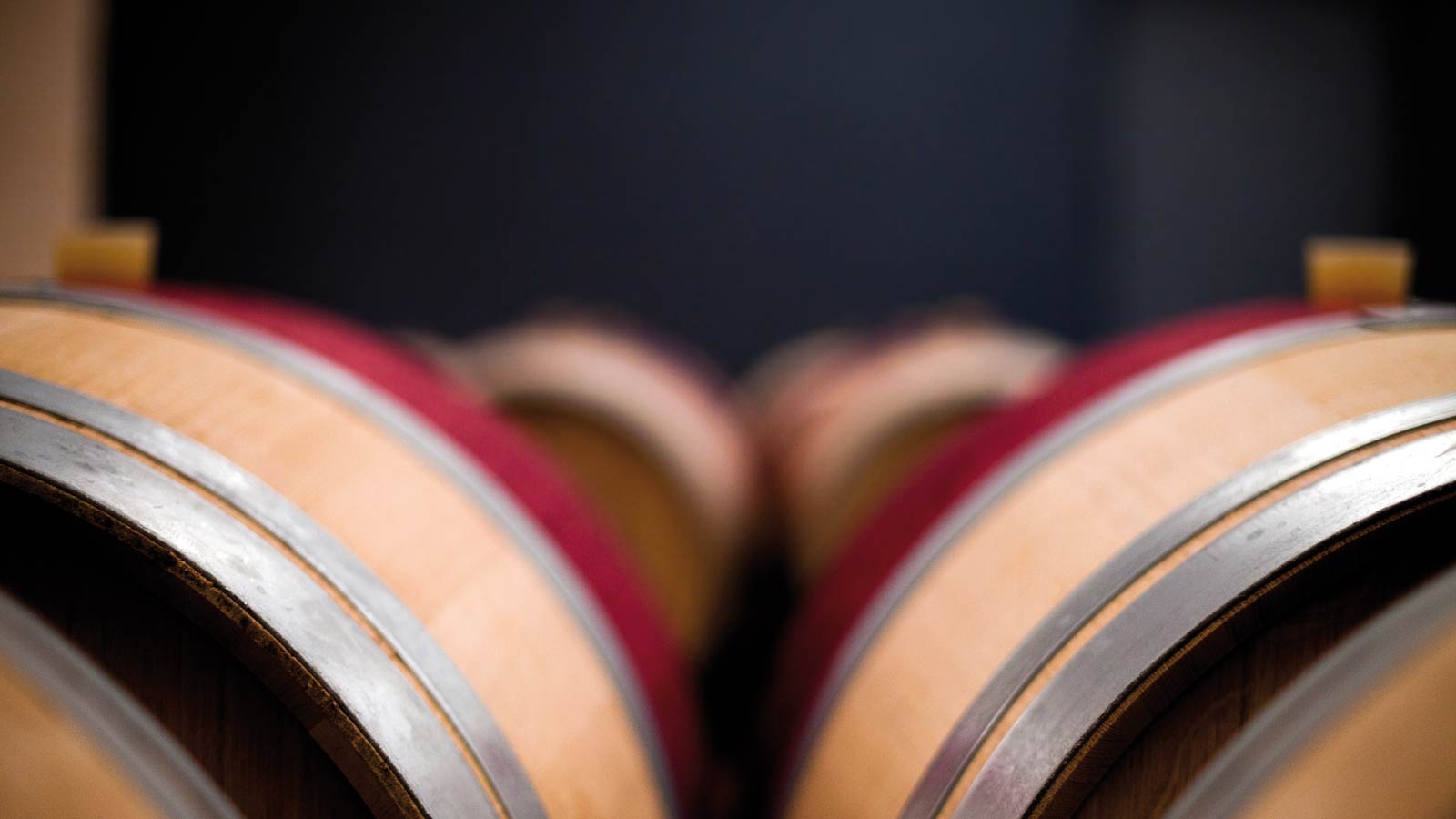 Château Du Glana is located on the Route des Grands Vins running parallel to the Gironde estuary, between the towns of Beychevelle and Saint-Julien, opposite the famous Château Ducru-Beaucaillou.

Château Du Glana was constructed in 1870 by Mr Nadeau, the city of Blaye's architect, for Mr Cayx. At about this time, a small (5 hectares) vineyard of gravelly soil was consolidated thanks to the purchase of several plots of land from neighbouring Château Saint-Pierre.

After several other owners, Mr Gabriel Meffre bought Château Du Glana in 1961. He increased the vineyard to 43 hectares in the following years by acquiring several plots belonging to third growth Château Lagrange.

Helped by his young sons Ludovic and Julien, Jean-Paul Meffre now looks after the estate. They are motivated by a major ambition: to achieve the estate's full potential.
Surrounded by some of finest great growths in the Médoc, Château Du Glana has made tremendous strides in quality since 1999.

Much thought has gone into making improvements over the past several years and the vineyard has been entirely renovated. Château Du Glana produces modern elegant wines of character reflecting the estate's superb terroir.